Jewish, Arabic and Christian music. Three cultures that coexisted in the Iberian Peninsula until 1492.

L'Incantari revives with this concert the musical scene in the Iberian Peninsula during the Middle Ages, where musicians from different cultures and religions were found; the Jewish-Hebraic, the Arab-Muslim and the Christian, combining different sounds such as the music of the troubadours, the songs of Alfonso X of Castile (El Sabio), the traditional Sephardic songs and the dances and music of the Arab court- Andalusian

It is a project of artistic and historical interest with which L'Incantari has made itself known in many social and cultural events, showing the richness of the socio-cultural diversity that existed during the Middle Ages. This wealth of sounds serves as a mirror to reflect the cultural amalgam currently present in our own environment. 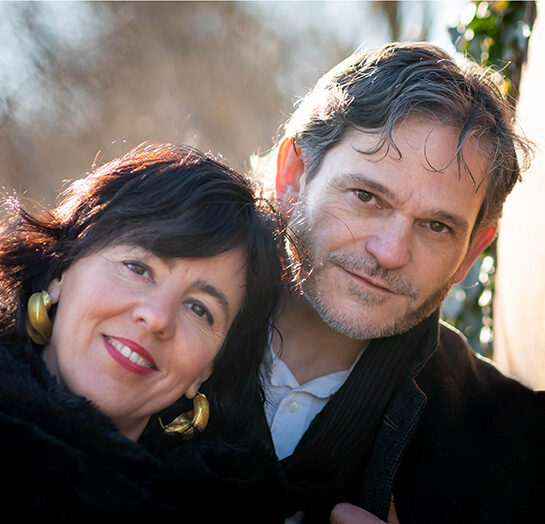